The basic school of  T.G. Masaryk  was founded in 1556, the present building was finished in 1922. It forms a part of the education system and since the beginning of 1996 it has been included in the Czech schools network.

The education system has been approved by the school education programme – “The School – A Part of Our Planet“.

There are 25 classes in the present school year 2014-2015.
The secondary level includes specialised classes in each year of study. The A and/ B/C  classes deliver a standard education. The M Class  specilises in Maths and Natural Science. The S Class has an extensive number of Physical Education lessons. The pupils specialize in ice hockey for boys, volleyball for girls and, since 2009/2010, baseball for both girls and boys.

The sport classes have been running since 1971. In these classes there are 5 lessons of Physical Education a week.
The school has been liaising with two sport clubs: "Horácká Slávie" (ice hockey) and "Obchodní Akademie" (volleyball).
We have always tried to maintain an excellent sporting tradition in our region. There are two gymnasiums in the school  that are extensively used throughout the week.
In Třebíč we use different sport centres for training -  e.g. TJ Sokol´s Athletic Stadium, the local swimming pool and the winter stadium.

The Maths classes have been running since 1984. The children must pass the entrance exam to be accepted at our school. The education in these classes has been of a very high quality.  Our pupils have always been well prepared for study at secondary school.  They also take part  in Maths and Science competitions and attain good results in both regional and national competitions.

Our pupils publish their own school magazine called “Školník" (School Caretaker).
Pupils from the second level have a School Council.
There is an after-school centre for pupils from the first  level and a school club for secondary level pupils. Students have a wide choice of  different activities in these centres, e.g. painting, dancing, crafts, sport and games,etc.

The after–school centre has 6 departments and has 185 pupils. There are also 15 different activities on offer to our pupils.

The school organises a week long stay by the sea in Caorle, Italy.
Pupils  from the 3rd form may take part in a winter week‘s stay in the Šumava Mountains. They study core subjects and recieve a course in skiing.
The ski courses are organised for pupils from the seventh form . Pupils from the 3third and fourth form attend  weekly swimming lessons.
Every year, girls from the eighth and ninth sport classes participate in  a European volleyball cup in Numano, Italy.

Our pupils can also attend summer camp in Budíkovice. This recreation centre can be also used by other organisations for both education and relaxation.

The T.G.Masaryk´s Basic School provides an after-school centre, a school club, three classrooms for IT, a library for pupils and for teachers, two outdoor playgrounds with an artificial surface, two gyms,  a school garden and a recreation centre in Budíkovice. 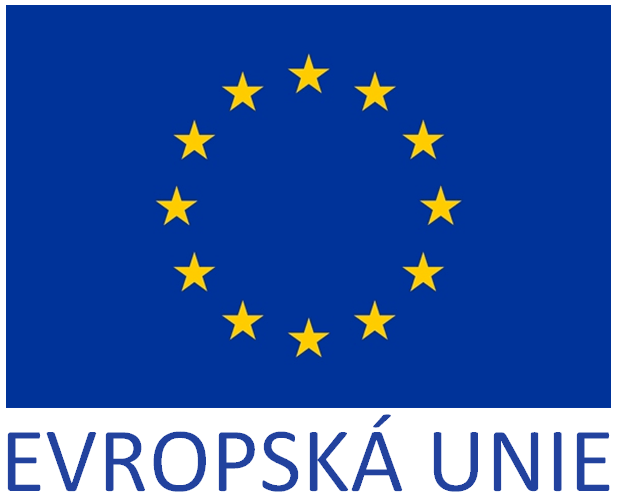